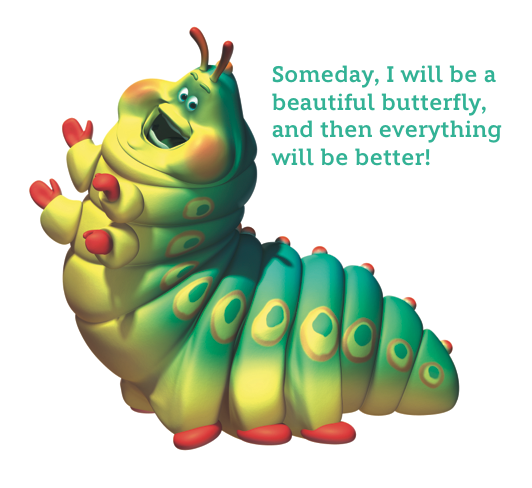 I left the house today for the first time in 12 days. It seemed very weird. I was running a bunch of prescriptions up to Walgreens.  I’m on more than a few meds and this run was the culmination of a months-long effort to get everything sync’d up. Don’t get me wrong:  I like the folks at the Walgreens drive-thru, but I was seeing them so often I felt like I should know the names of their kids and remember their anniversaries.

I’m one of those annoying people this whole societal shutdown hasn’t really affected.  You call it self-quarantine, I call it my preferred lifestyle. No paycheck?  I haven’t seen one since November. Going on the internet to see what part of society has collapsed today?  I’ve been doing that since it became clear the syphilitic shit-pustule was going to take up residence in the White House. I have no criticism for anyone who has freaked out, is now freaking out, or is scheduled for a freak-out at some unspecified time in the future, but that’s not me. I’m not going to say I knew precisely that this was going to happen, but I’ve been living with the full knowledge that something was going to happen that the semi-sentient cold sore wouldn’t be able to handle and he’d get a lot of people killed.

In my mind our condo is now filled with chickens coming home to roost and dropping shoes. None of this is a surprise. It’s actually a little bit of a relief. Hey, it’s my mind, so my metaphors. There’s a reason I’m on a lot of meds.

I’d be lying if I didn’t admit I find this fascinating to watch. Some large percentage of what we do everyday — I can’t say how large, but it’s big —  is kabuki-theater bullshit meant to demonstrate to people who don’t give a shit about us that we “know our place.”  A lot of culture is defined by ritual. Most people are changing their rituals now. And it’s raising questions that don’t benefit the needs of people who’ve had it pretty good to date.

Somewhere I heard that if you want to establish a new habit, you should do it for two weeks. I don’t know if two weeks is somehow a magical timeframe, but I do know that you can incorporate new behaviors and cognitive models by forced repetition over relatively short periods of time.  I had a professor who called it “unconscious competence.” You might call it muscle memory.

This isn’t going to be over anytime soon. The last 12 days have been an eternity even to me, and I’ve enjoyed the hell out of it. We’re not near the end.  Hell, we’re probably not at the end of the beginning. It’s going to be fascinating to see what “perfectly obvious” social truths are going to be overwritten.

I’ve long thought the movie A Bug’s Life is the best all-around representation of the late-stage capitalism we live in.  The fact that Kevin Spacey is (allegedly) actually evil is just bonus .. kind of.  In a bad way.  A really bad way. Maybe we can not think too hard about that. Anyway, I’ve always wondered what it would take to trigger us ants to figure out the grasshoppers didn’t have our best interests at heart.

Folks?  I think the circus has come to town.

So stay safe. I’ve got emotional bandwidth to spare, so if you need to freak out to someone, I’d be honored if you’d choose me.  If I can help, I will. I’ll have no answers for you, but I’ll take you seriously. If you’re one of the people who actually knows how to get in touch with me I can assure you I really do care (performative social indifference notwithstanding).

Oh, and wash your damned hands.